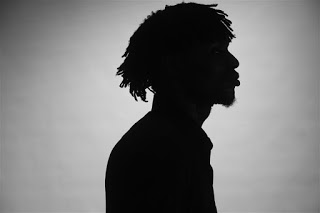 It’s been 8 month since Kingsley Orji, also known as Kelar Thrillz put out a new single but there is a wave coming and the indigenous rapper is cooking up a storm!

While Kelar Thrillz may not have put out a single since the last very successful release which initiated the movement for young and radical believers – “YARB” – but he has kept his social media updated with the “Wild & Rocky” motivational series, a collection of daring pictures paired with matching original inspirational quotes posted on his Instagram page, inspired by his visit to the mountains in Suleja, Niger state. 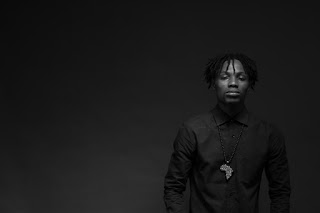 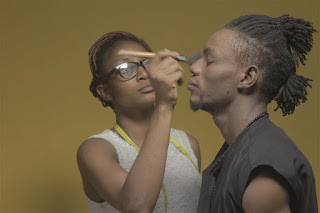 The build up will hit crescendo this June as we await a new material from the indigenous Gospel rapper
Kelar Thrillz hails from the eastern part of Nigeria, namely Imo state. Losing his father at the tender age of 11 opened him up to harsh realities, especially facing rejection due to his career choice. He is of the opinion that every “No” he received was a redirection to a better path. 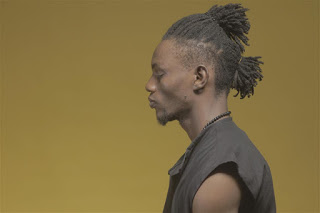 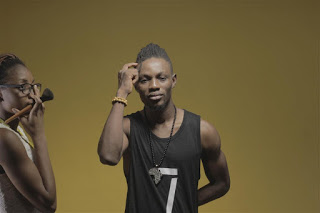 He started doing music professionally in 2013 but debuted in 2014 with Echoes Of Victory. The critically acclaimed energetic rock-infused Hip Hop song,  Akagi and Afro-beat/rap song Egwueji followed in 2015. The former also made it on to the top of major music charts. He collaborated with another indigenous rapper Oba Reengy on “YARB” in 2016. He backed the effort with an EP bearing same title in the same year. The EP which enjoyed rave reviews had 2 singles –“YARB” & “OYO” climbing to the top of Holy Holla Top 5 Countdown for over 6 weeks. 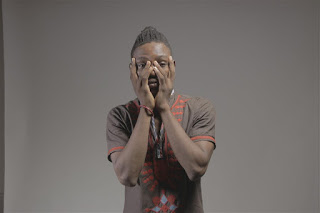 Kelar Thrillz stands out for his power dance moves and energetic performance. The lyrical & spiritual depth reflected in his music also speaks volume beyond the theatrics. His deepest desire is to inspire young people with his music, and encourage them to find themselves in Christ as He is the only guarantee for their success.