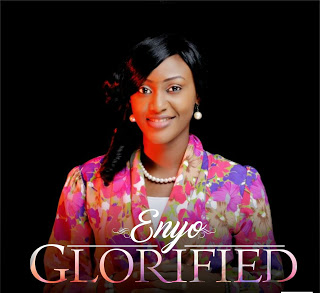 Enyo is a rising music minister and a voice coach. With the massive response gained from the release of two earlier singles of hers; ‘Chukwuebuka’ and ‘Kidefojale’; She has been able to express the love of God to mankind! And now the wonderful minstrel is at it again as she brings to our table; “Glorified”. It’s definitely a song that will cause a turn around for good.
DOWNLOAD HERE
Enyo recently released her debut album which would soon be available on all online stores. She also took part in the JODU Records Audition 2017 in a bid to advance her career by winng their record deal opportunity and would soon be needing your votes and support.

Glory to God in the Highest Video by Chissom Anthony