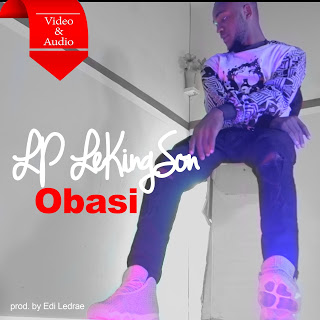 Award winning artiste LP Lekingson releases his first official music video “OBASI” audio produced by Edi Ledrae, visuals by Merlin Caren.The Cameroon based Christian artiste has been consistent and relevant to the 237 Music industry, since he debuted “E No Easy” October 21st 2016, bringing him three award nominations and one winning in the year 2017.He ends the year with his first visuals, with the song OBASI, as thanks giving to God for been with him so far. and as well appreciating his supporters.OBASI is a song that affirm’s God’s fatherly and gracious love for man; for though we don’t deserve God’s love, he loved us still.A song accompanied with African renditions and a hip hop/trap feel that has been a blessing to its listeners so far.DOWNLOAD HERE