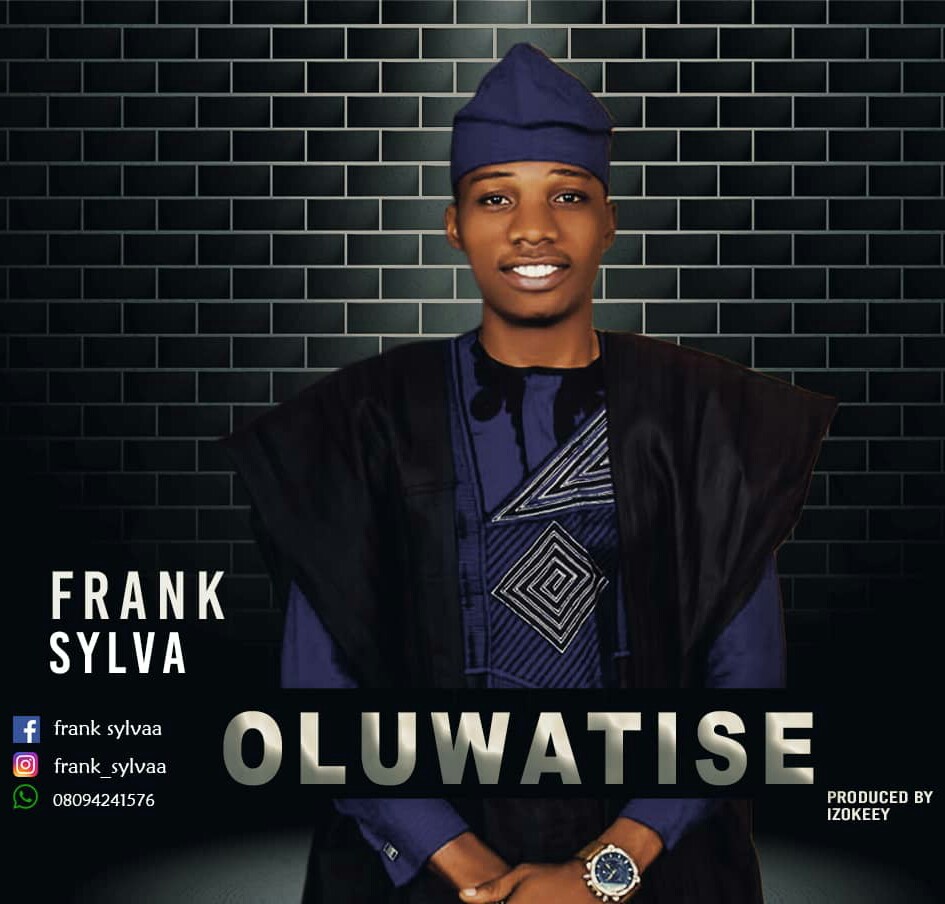 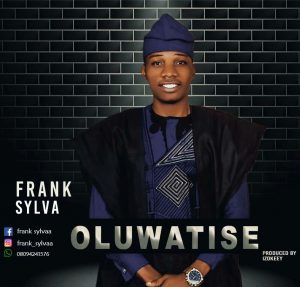 Gospel music minister Funmi Praise follows the release of “Lifter” (audio & video) up in quick succession with the release of the video for the wavemaking single “Mosope.”

The mid-tempo groove which is a mixture of Western Contemporary sound with Afropop elements was released in December of 2018, it caught on and enjoyed rave reviews on several platforms and individuals.

The colourful video with a strong theme of gratitude depicts this prevailing message in its choice of setting, tone and mood as well.

DAILY_DEVOTIONAL: THE SUSTENANCE OF A BELIEVER by Joel Adeyemo

Pastor George Izunwa – For My Good