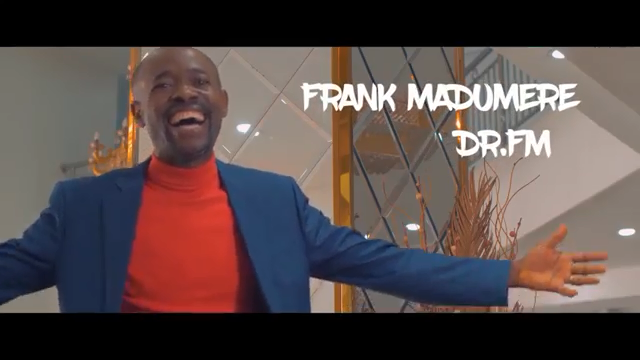 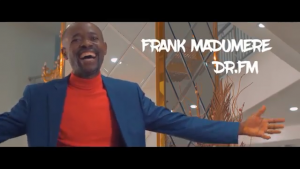 After a successful out with the audio of ‘I Testify’ late last year, Frank Madumere has put out the video for the song. The modest but inspiring visuals featured storyline of God miraculous power in the life of a woman who suffered a lot because of barrenness in the hands of her mother-in-law. It’s typical of a Nigerian situation and hence the aptness of the story.

Frank is a Nigerian gospel music minister and an addicted worshiper who hails from Imo State, Nigeria. FM, as he is fondly called discovered his gift early and immediately, joined his local church choir.

He served as a co-music director and a worship leader for years. His music ministry founded the direction and focus at Abia State University where he was a foundation member of a popular acapella group known as “THE CeeGees”. He was also a member of the most popular choir on campus known as CRC, where he was nurtured alongside with other Nigerian Gospel ministers like Ceewai, Preye Odede, Enkay, Chika 100%, Eprynce, Bambam, but to mention just a few. Frank is a product of mercy and grace.