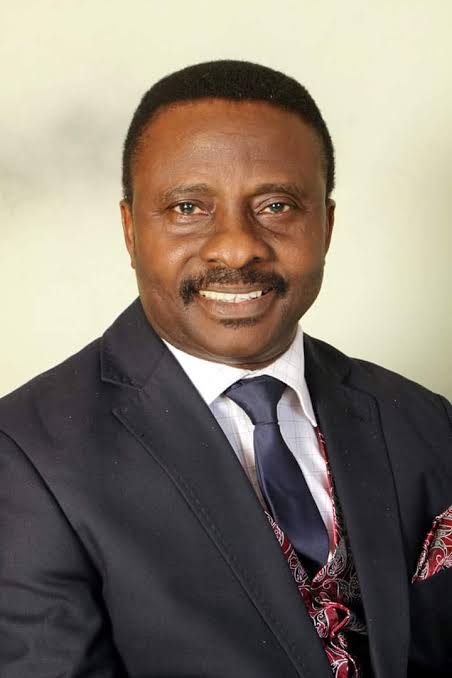 The President, CAN, Dr Samson Ayokunle, who made the call at a news conference in Abuja, said until they were called to order, they cannot regain the trust and respect of Nigerians.

The cleric explained that nobody hated the Fulani until some Fulani began to act violently, killing innocent people.

CAN said that if there was any enemy from any Fulani man, the Fulani man created the enemy for himself, adding “they have been living peacefully for many years in our various communities, till the killing issues started.”

”In those days, our children married them, they married our children, but when they became too violent and started carrying AK47, killing people, what type of play is that? that’s a dangerous play.
”We can no longer think we are friends with that type of play it’s too dangerous, so let them call their people to order and ensure that they remove the enmity they have created around an average Fulani person,” NAN quoted him as saying.

He challenged their leaders to call out the violent ones among them to order, that is the only way people will respect them and people can trust them again.
Ayokunle also charged the government to step up its security system across the country with a view to stopping the unending killings.