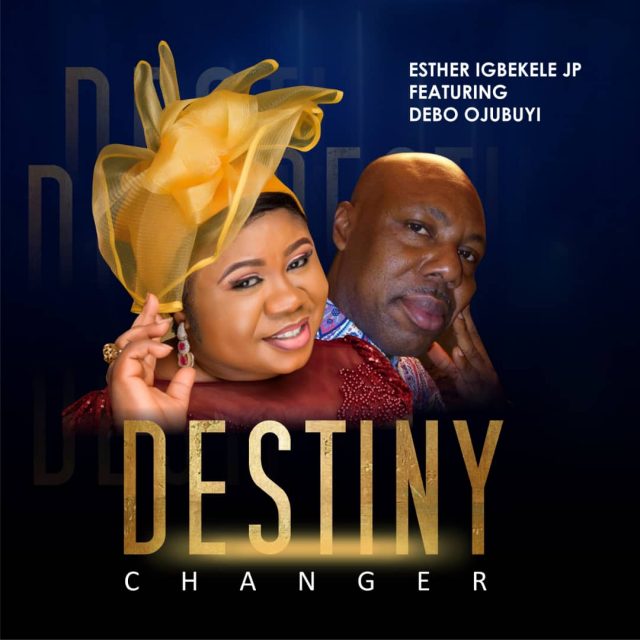 The Duchess of music, Esther Igbekele is rounding off the year 2019 with a song of confession into greatness titled ‘Destiny Changer’.

The song, which features the evergreen Zion singer and music evangelist, Prince Debo Ojubuyi, is a song of prayer for divine turn-around centred on the story of the Shepherd David who later became King of Israel.

The new single is much relevant to all believers and high dreamers, as a song to end the year with positive declarations.

Watch The Video Below:

Esther Igbekele, who is widely referred to as Duchess of Music, has been consistent in her release of outstanding gospel songs that enriches the soul. Her recently released single ‘Matthew 7:7 BabaYioSe’ featuring Adegbodu Twins is still making waves on broadcast stations in Nigeria.

Apart from been born to a family where music runs in the blood, Esther is known to be a carrier of God’s special talent. A gift she graciously uses for the spread of the gospel. 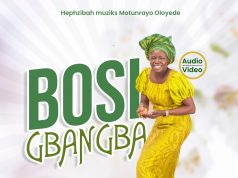 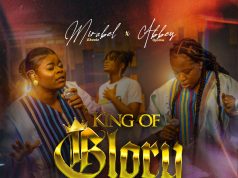