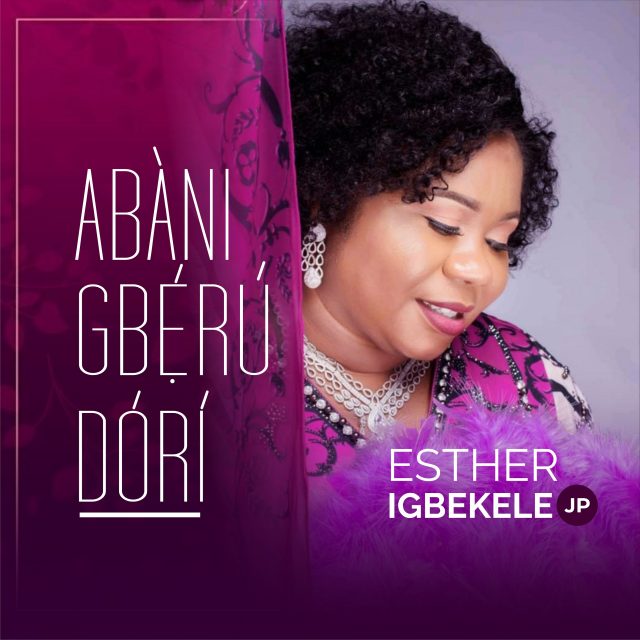 The Duchess of music, Esther Igbekele is out with a brand new hit opening her 2021 music-box, and she titles this ‘Abani Gberu Dori‘.
The song which can be literally translated to mean ‘Divine Helper’ is a song of gratitude for – and in anticipation for God’s divine help and support.
Amazingly, the song is produced by Esther Igbekele herself and co-produced by Abiola Peter of ALPHA P PRODUCTION and Samuel Folorunsho. The Video was shot by Smedia concept.
Youtube Link: https://youtu.be/-6W73gxvc1o
Audio Download Link: https://fanlink.to/Abani-gberudori